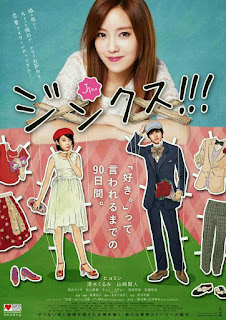 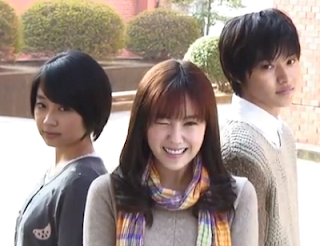 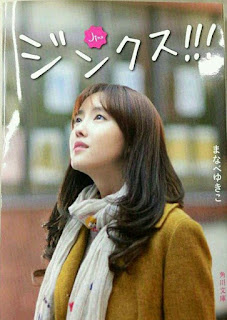 Hyomin remains an important member of the superstar K- Pop group, T-ARA (pronounced Tiara). She won a MBC Best Female New Comer Drama Award in 2011 for her role in the Korean historical drama, Gyebaek. She debuted as a solo artist in 2014 with the hit, "Nice Body."  In 2015 she was the female lead in a Korean web drama titled, "When You Are in Love, It Rains." She returned as a solo artist in Spring of 2016.
Posted by Unknown at 2:11 AM